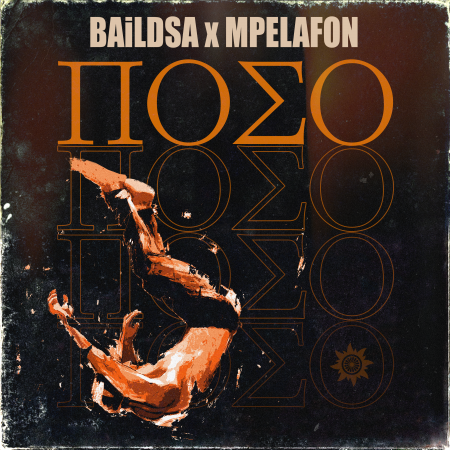 “ΠΟΣΟ” (“POSO”) is a fresh blend of BAiLDSA’s explosive sound of dubstep beats, heavy guitar riffs and balkan melodies combined with the jaw dropping rap skills of Mpelafon on a drill-like style. A balkan-rock drill-step.

The back story of this collaboration puts two cousins in the same studio, Thanos of the BAiLDSA and Mpelafon, for the first time in their careers. The result is pretty hot!

Thank you for your support!